Henry Leo is the agent-in-charge for Border Patrol's Weslaco Station in Weslaco, Texas, seen here May 24, 2019. Four days earlier, 16-year-old Carlos Hernandez Vásquez died of the flu in Border Patrol custody 20 miles away at Weslaco Station. “Unfortunately, people have died, but it's not because we’ve withheld any medical treatment or care for them,” he says. “It happens. People die every day in the U.S.”

Pastor Becky Baxter Ballou leads the Eagle Pass United Methodist Church in Eagle Pass, Texas, a city of about 26,000 that sits on the bank of the Rio Grande. Her congregation created Mission Border Hope, which waits at Customs and Border Patrol drop-off points to provide food, water, clothing and translation assistance to immigrants as soon as they are released from detention. She pauses for a portrait here during donation collection at the church. She says her congregation’s outreach used to focus on repairing local homes, especially after floods. But those projects have mostly been put aside for now to focus on immigrant aid. “It is a crisis for [immigrants]. It’s a crisis for the people living here in the community,” she says. “We have deep pockets of poverty. Everyone is giving up something and that’s OK.”

Catherine Conley and Angel Ramirez Castellano partner in Havana’s Vedado neighborhood in June 2018. Conley was the first American dancer to ever join the Cuban National Ballet. She arrived in Havana in 2017 while on a cultural exchange program from Ruth Page Center for the Arts in Chicago, and then the school asked her to stay for the year. Her and Castellano began dating while both at the school, and they both joined the professional company, alongside Castellano's two brothers -- they're triplets, and all professional dancers. Conley and Castellano have both since moved to the United States to continue their dance careers. 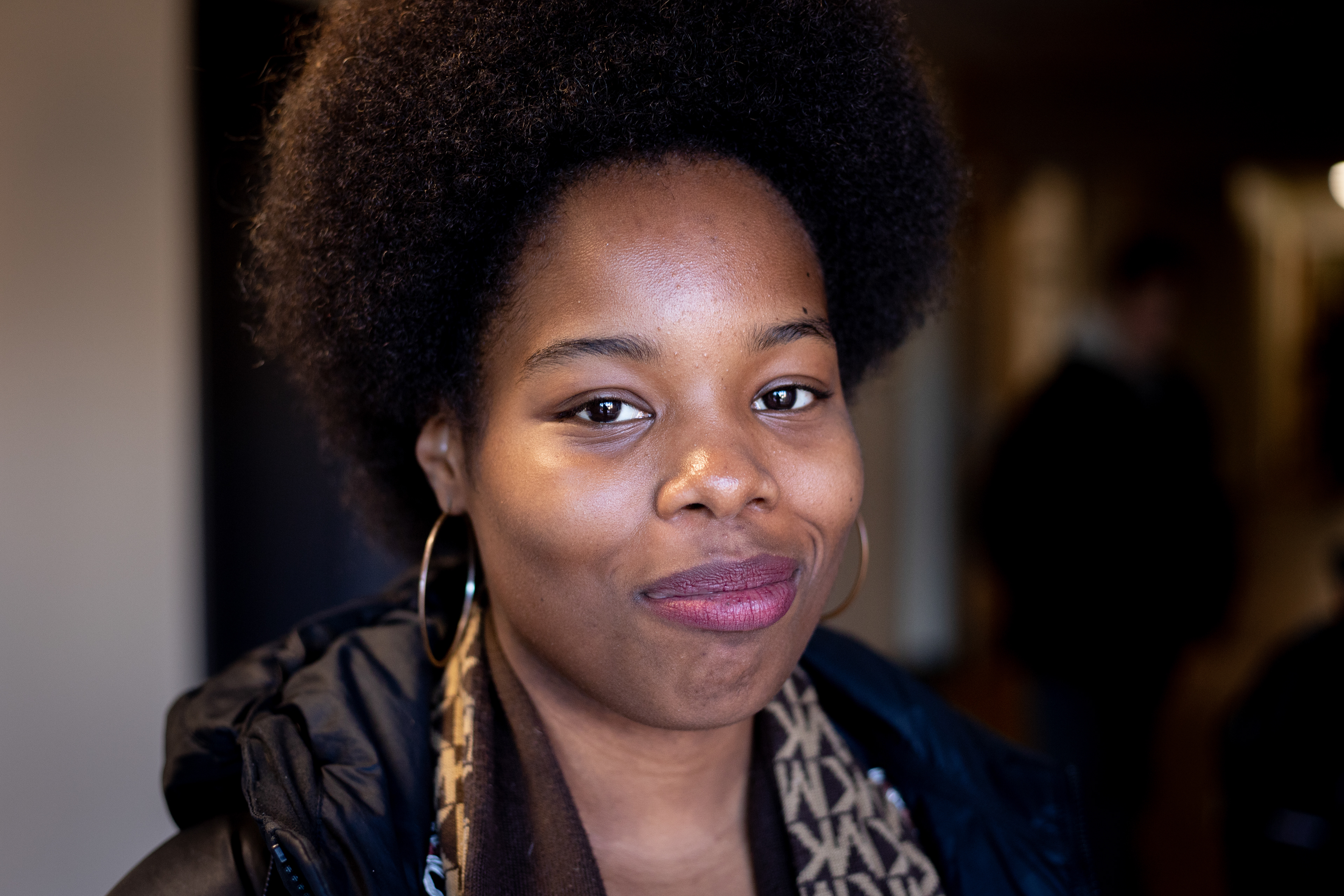 Aleita Cook, an 18-year-old graduate of Providence public schools, is the lead plaintiff in Cook (A.C.) v. Raimondo. The federal lawsuit is a test case trying to establish a right to education that prepares students for civic life. The plaintiffs claim Rhose Island has violated that right by not providing adequate civics education in public schools. Shot for The Christian Science Monitor. 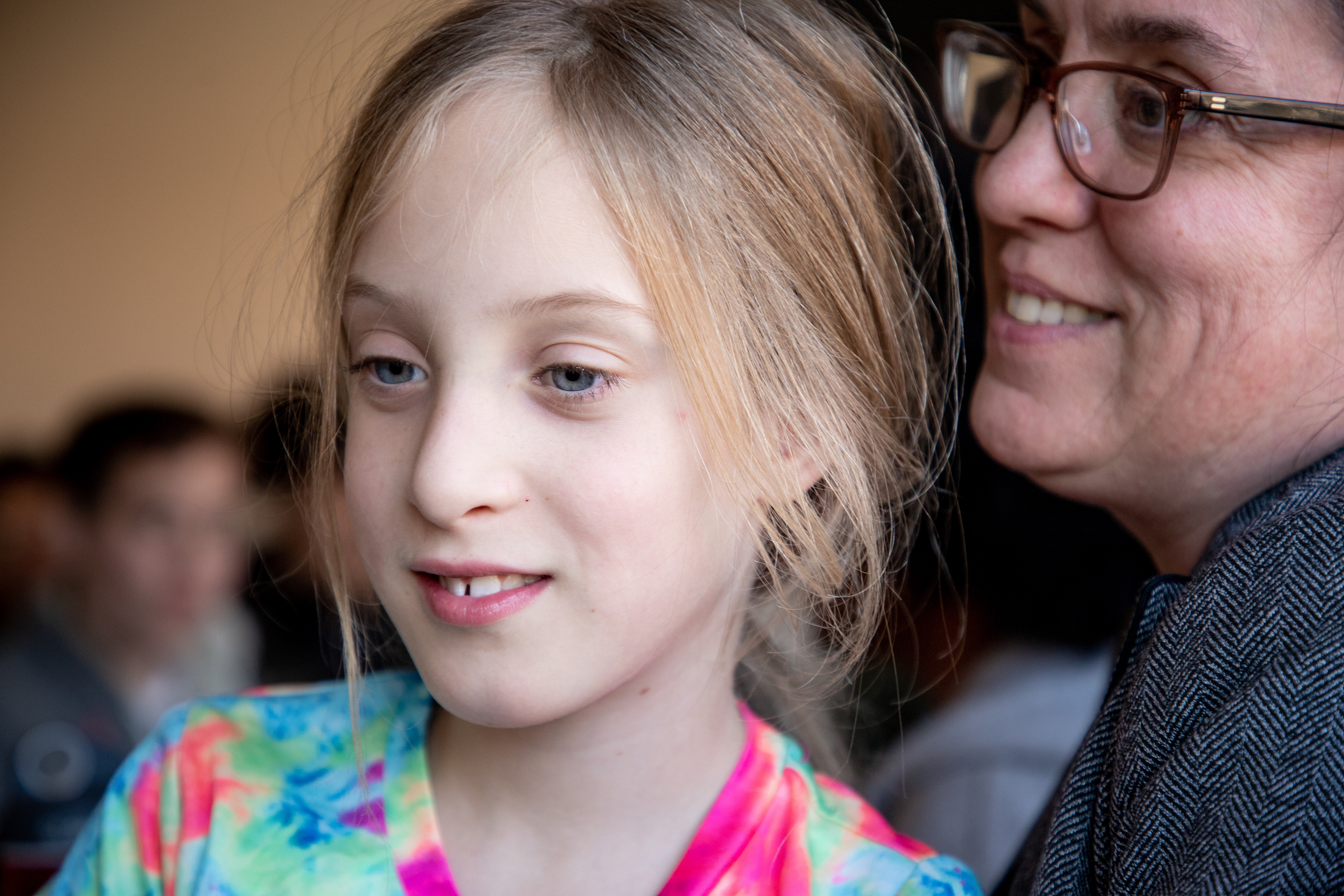 June, a third grader and plaintiff in Cook (A.C.) v. Raimondo, attended the Dec. 5, 2019, hearing in federal court with her mother, Moira Hinderer. Shot for The Christian Science Monitor.

Thaty Oliveira first moved to the U.S. from Brazil in 2003, when she became an au pair in Cambridge, Massachusetts. Since then, she has earned two master's degrees, become a professional nanny and founded her own childcare education business. In 2012, Ms. Oliveira joined in organizing and advocating for domestic workers at Matahari Women Workers' Center in Boston, which also advocates increased pay for au pairs. "I don't want the (au pair) program to end," she says. "I wouldn't be here if it weren't for the program. But there's a lot of restructuring needed." On December 2, 2019, the U.S. Court of Appeals for the First Circuit ruled that au pairs should be covered by state labor laws and the Massachusetts Domestic Worker Bill of Rights, which entitles them to higher wages and overtime pay. Shot for The Christian Science Monitor.

Insert copy here, which should vary depending on your region. Accept